Wagner was founded in 1891 by Milton M. and Bernard P. Wagner.  However, two more Wagner brothers, Louis, and William Wagner joined the company in the following years. Another key player in the foundation of the company was R.O Bingham. Bingham previously worked at Marion Stove works and the Sidney Manufacturing Co.  In 1952, Wagner was sold to the Randall Company. Unbelievably, the Randall Company was a car parts manufacturer.

In 1959, the company was sold again. This time to a company called Textron, Textron had also purchased Griswold Manufacturing Co. earlier.  It was at this time that major production of Wagner cast ironware stopped. In 2014, American Culinary bought both the Wagner and Griswold trademarks - so fingers crossed cast-iron fans, one day they may decide to manufacture Wagner cast iron again. 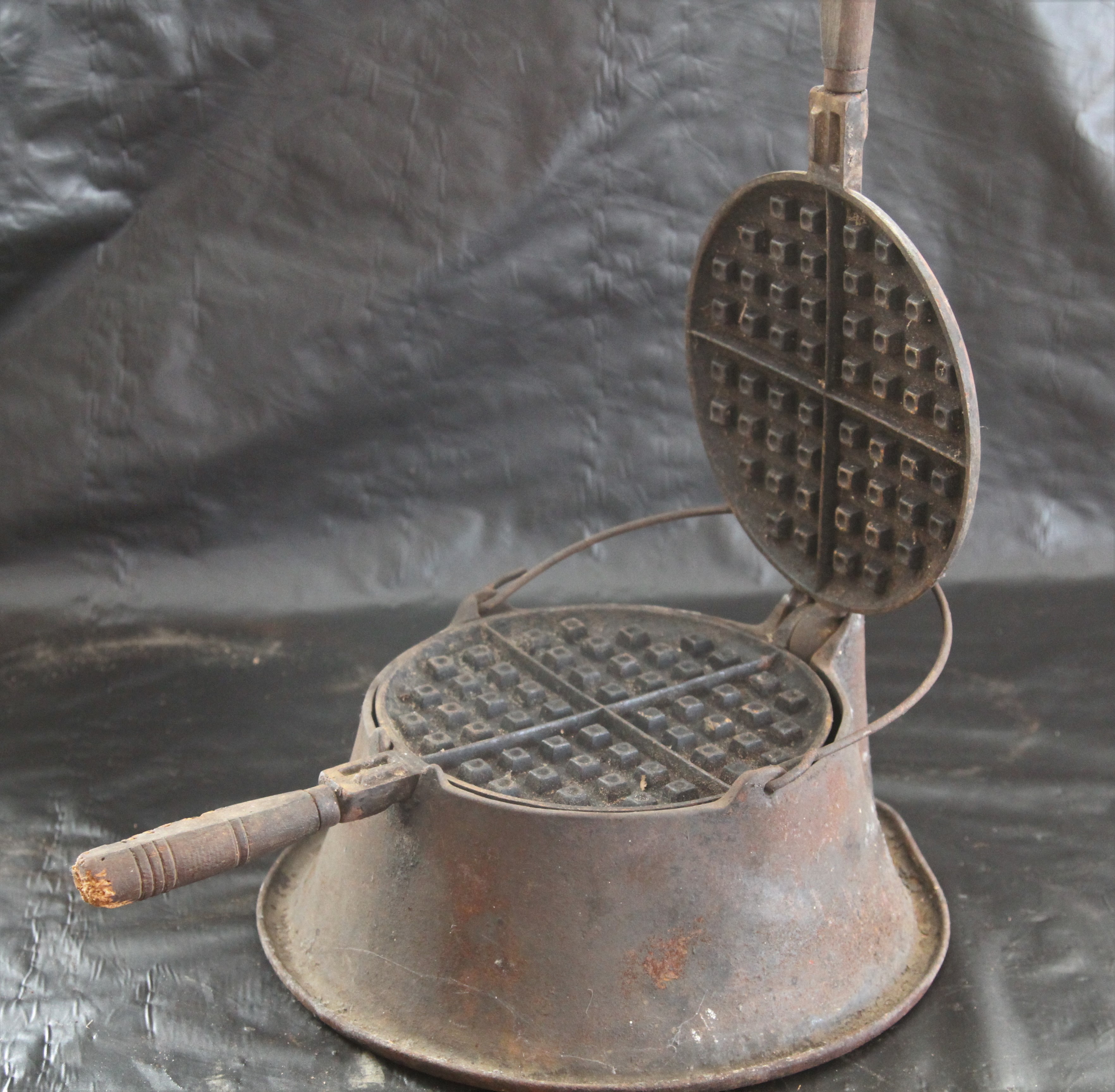 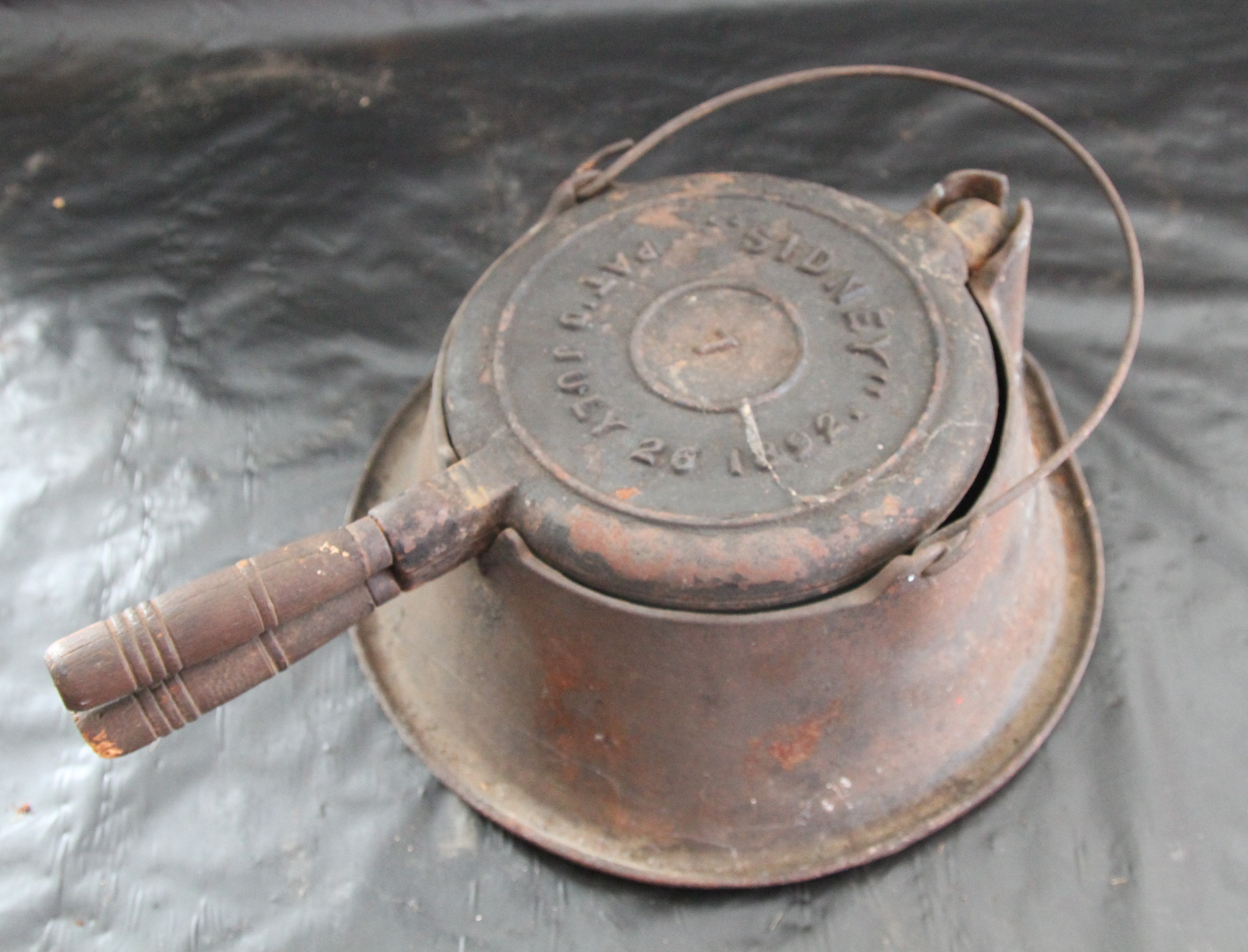