These tools at Smith’s Tavern are different sized horticultural grafting tools, most likely made by a blacksmith rather than a mass manufacturer.  These tools were used to cut the scion (the shoot or bud to be grafter) and the rootstock (the main plant onto which the graft would be made). Proper alignment of the two parts is essential to the success of the graft – it allows a structural union that does not impede the essential transfer of nutrients to form as the graft heals.

A remnant of a time when horticultural grafting was a necessary aspect on the farm as nearly all had at least a small grove of fruit trees for personal use, grafting tools were  a necessary piece of equipment to the practicing craftsman many of whom traveled from farm to orchard practicing their specialized art. As the practice of grafting was a major factor in sustaining productive apple, peach, pear and other fruit trees and as the success of getting grafts to take as they would say, could be an iffy effort taking some time before success could be determined, the grafter was a well-paid craftsman highly respected and much in demand in 18th and 19th century farm communities. 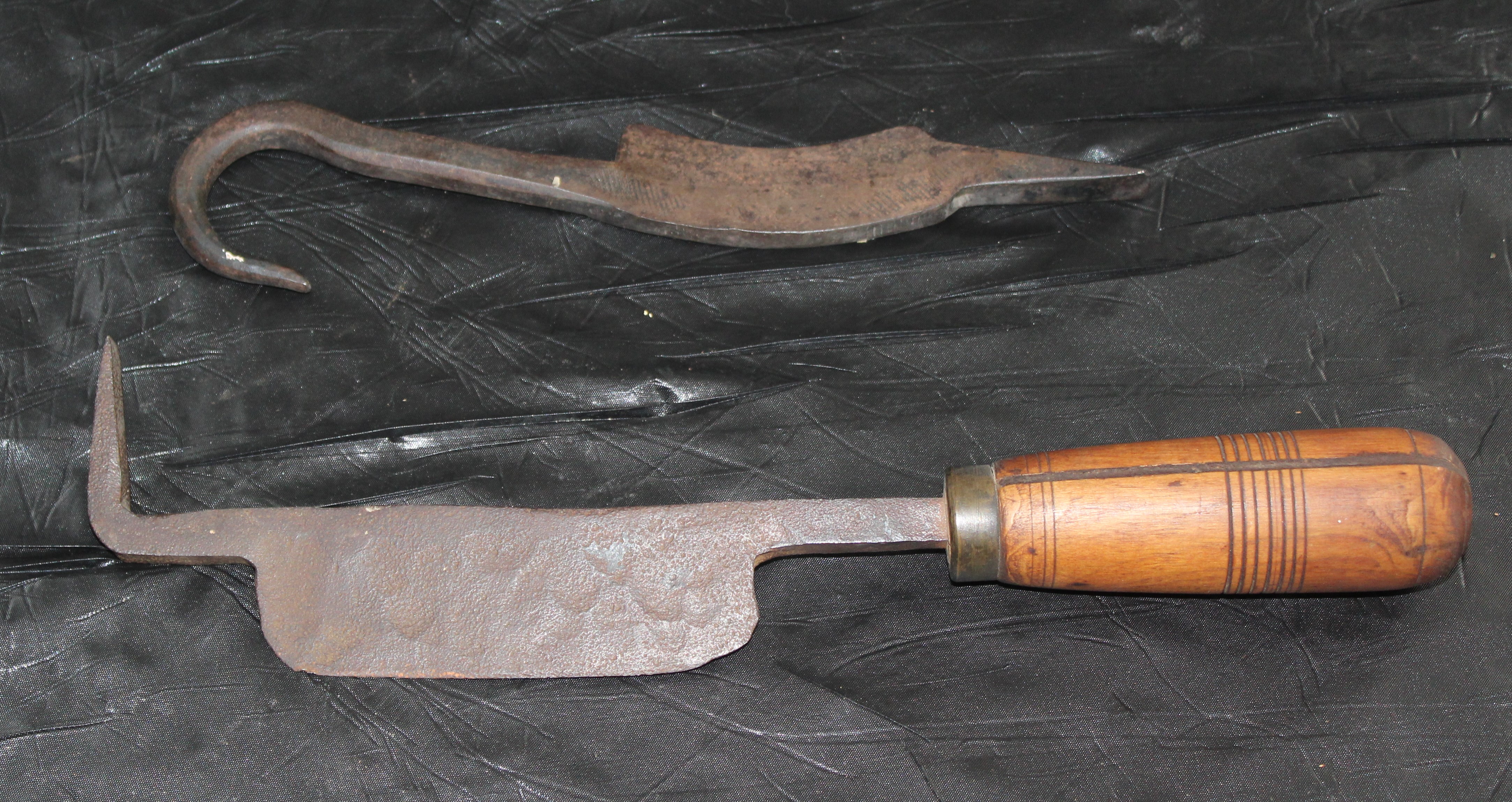